I used to know it as the Pink Taco and several other names over the last 20 years.

The $18 charcuterie featured two salamis, two cheeses, nice bread and some nice honey.  Nothing appeared to be local or impressive though.  Plenty of bread.

The soup of the day was loaded baked potato and it was awesome! 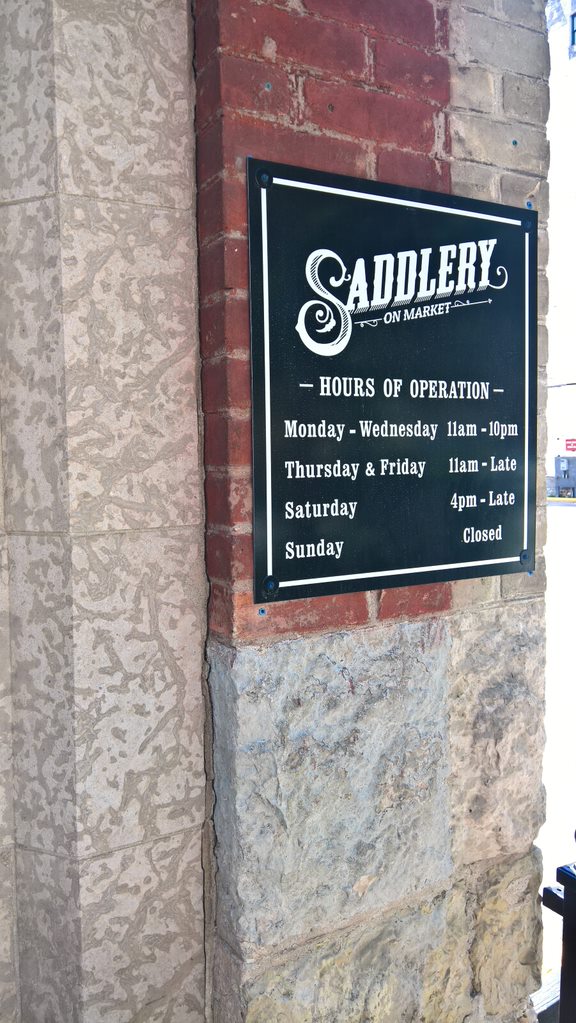 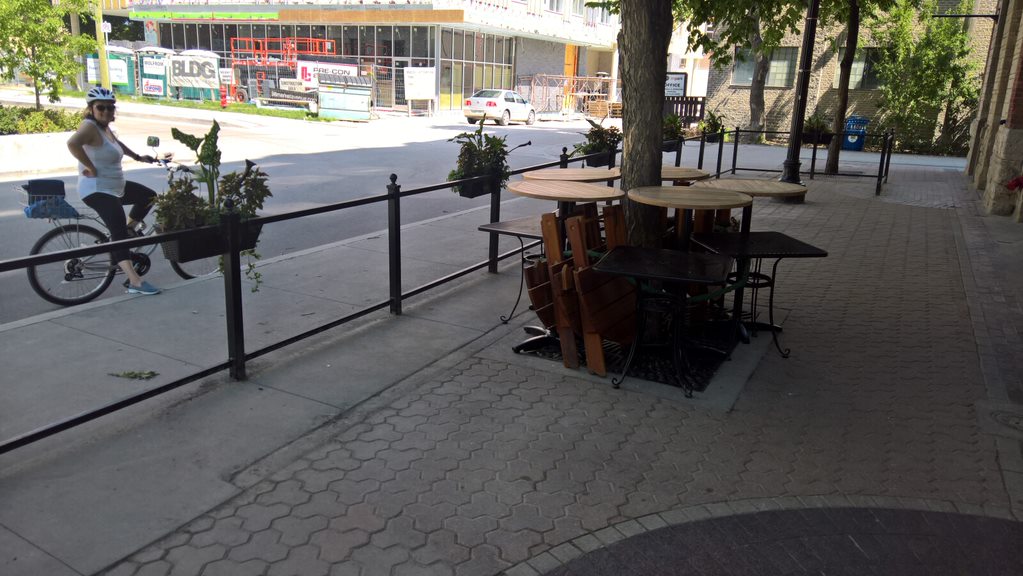 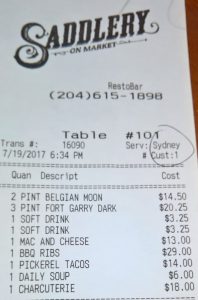 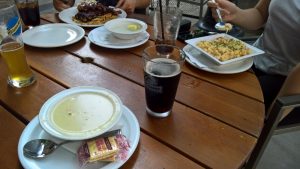 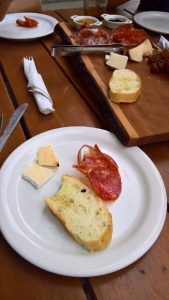